The events in our lives are what shapes us,but it's the choices we make that deﬁnes us

Home » Felicitation of Mr. Pramod Mahajan, a Biker who has travelled across India promoting Organ Donation

Felicitation of Mr. Pramod Mahajan, a Biker who has travelled across India promoting Organ Donation 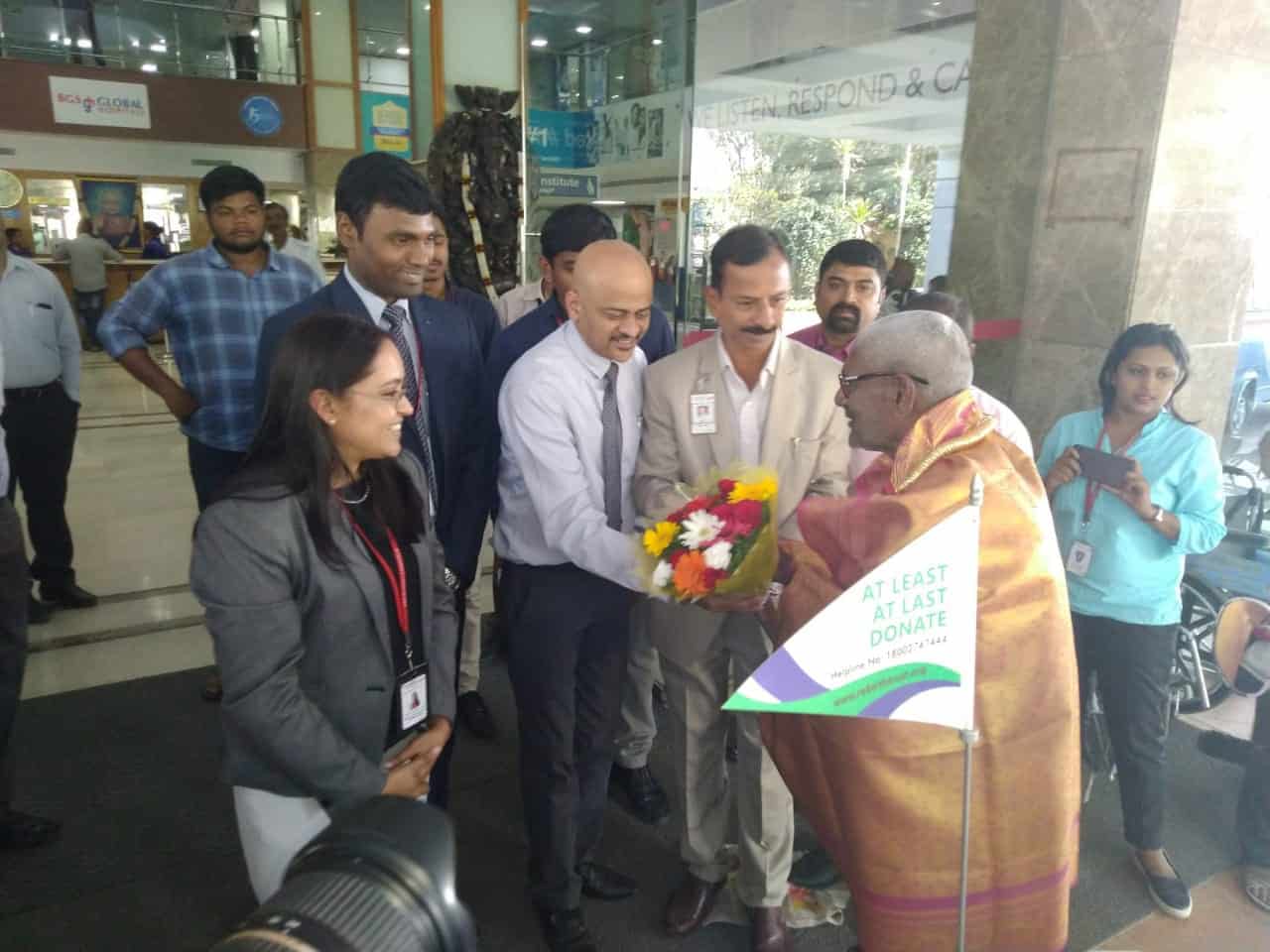 On 9 Jan 2019, BGS Gleneagles Global Hospitals (Kengeri) in Association with Jeevasarthakathe, welcomed & felicitated Pramod Laxman Mahajan, a 67-year-old farmer from Maharashtra, on a massive bike expedition to create awareness on organ donation across India. Pramod Mahajan himself has donated one of his kidneys 18 years ago saving a life of an army Jawan, which encouraged him to start a 10,000 km expedition; PAN India drive called “Bharat organ Yatra”. He is also an active volunteer at Rebirth Foundation. Pramod Mahajan on October 21, 2018, started the drive on his two-wheeler bike from Shanirwada, Pune and had after 83 days, had reached Bangalore riding through many cities covering 17 states. 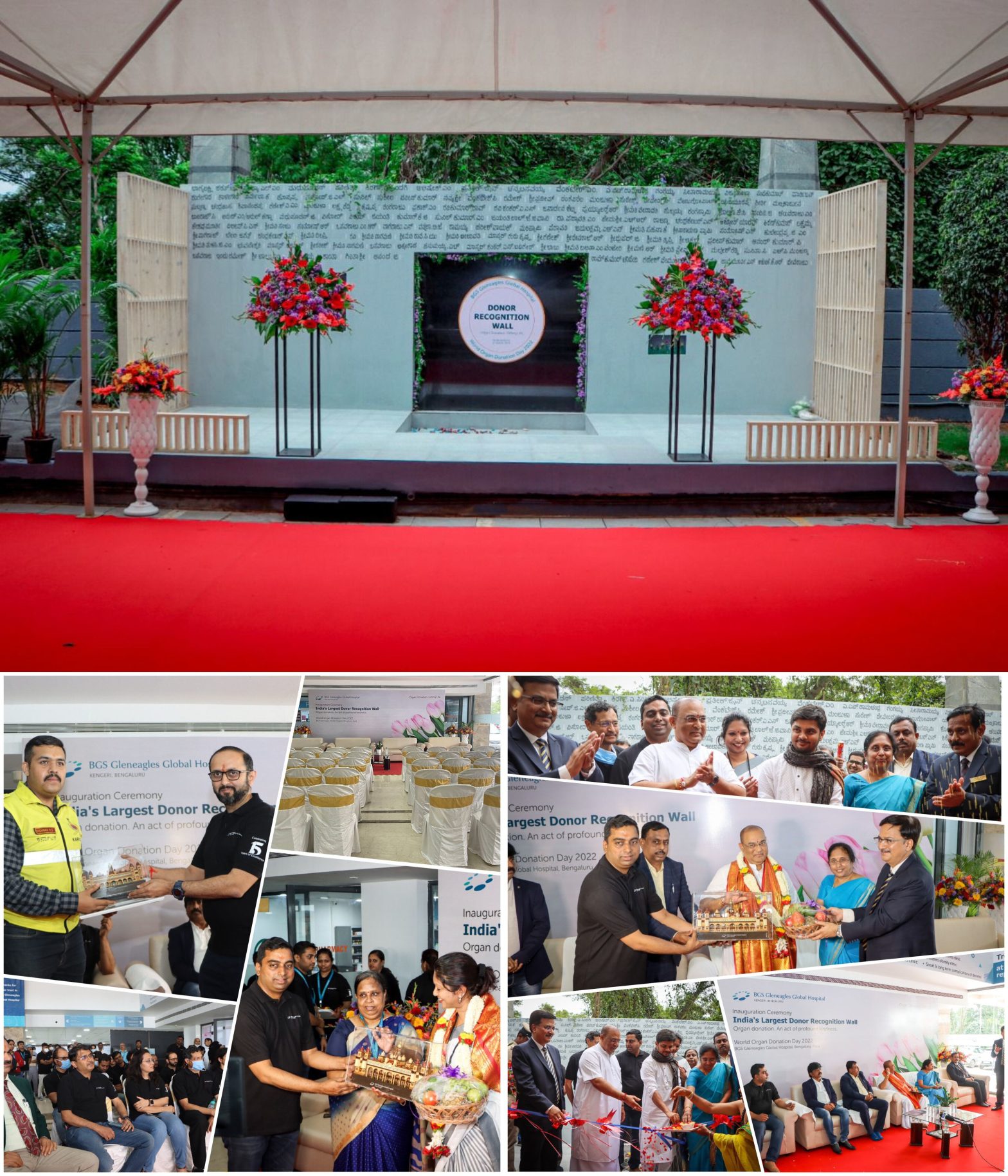 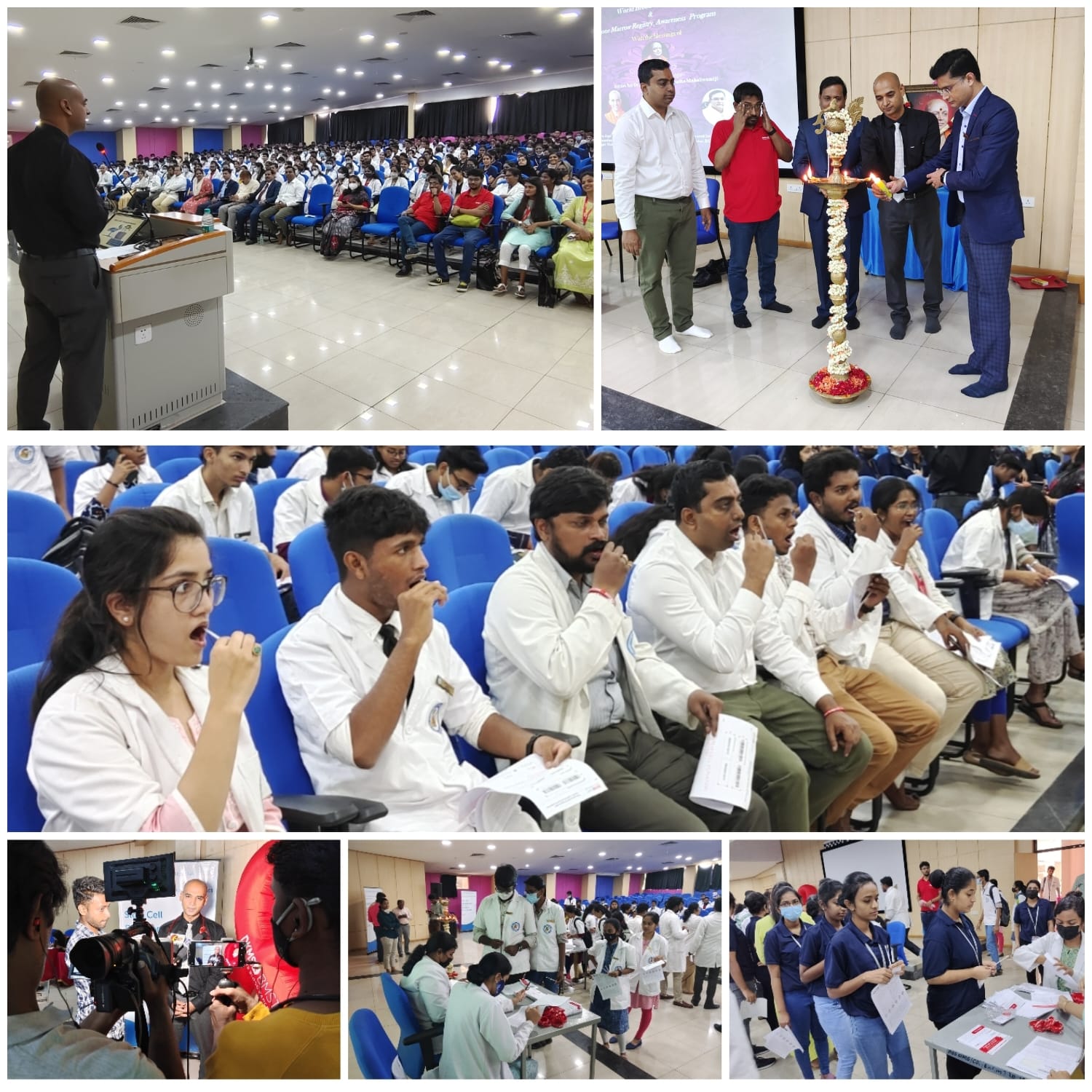 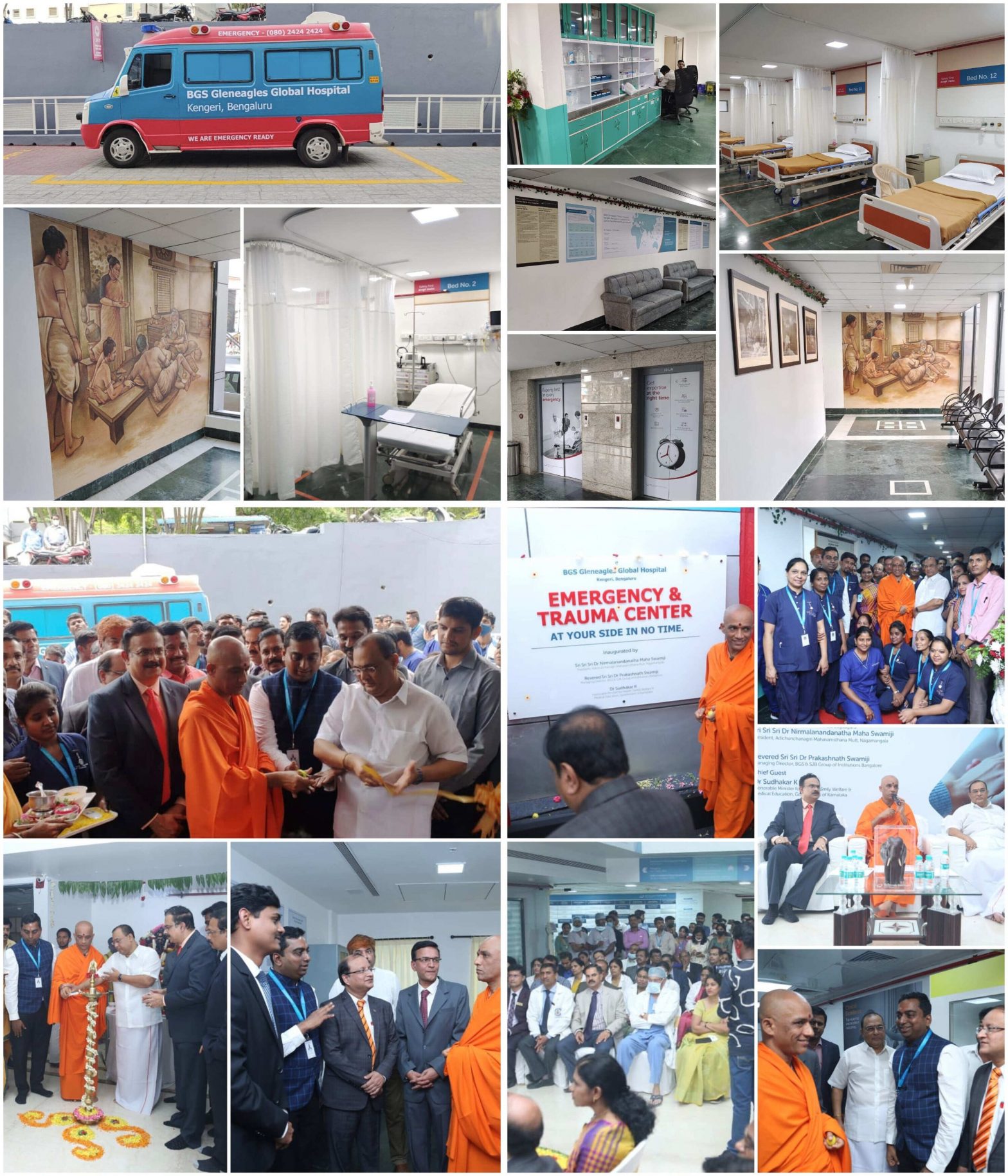 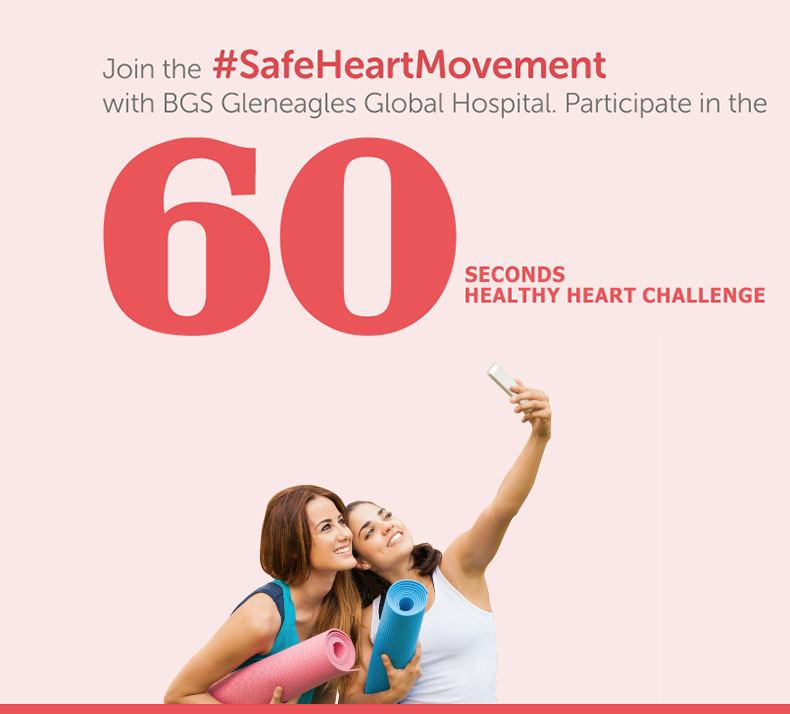 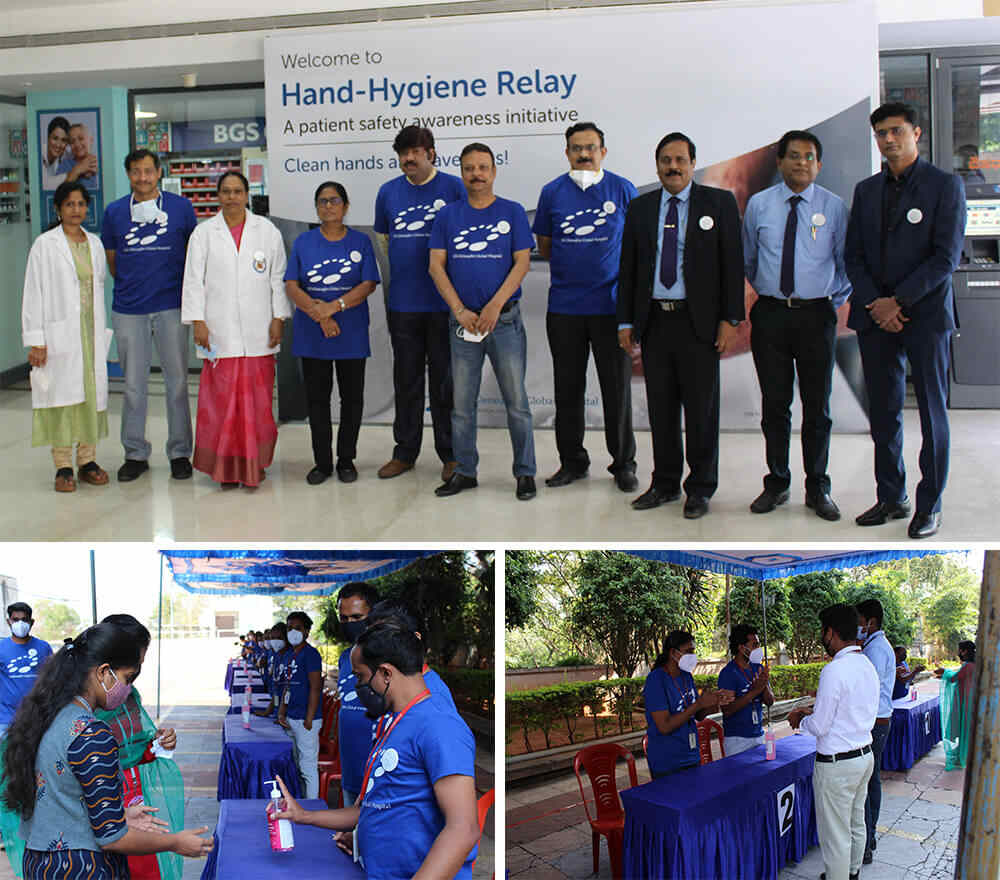 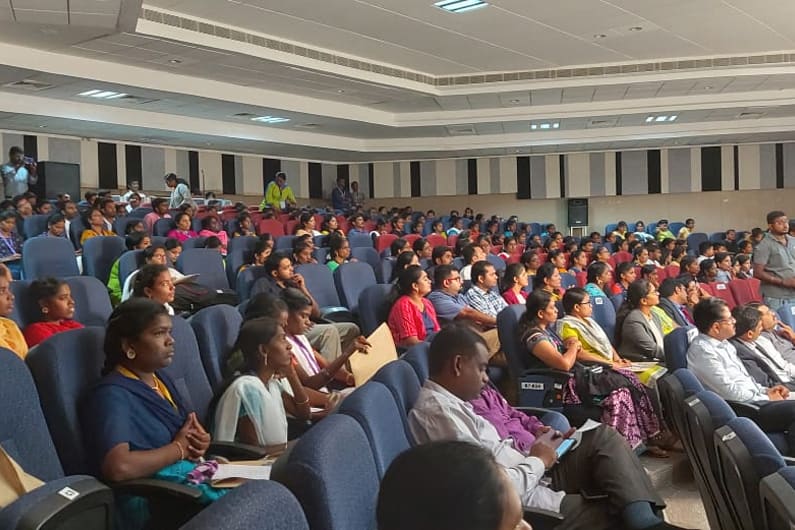 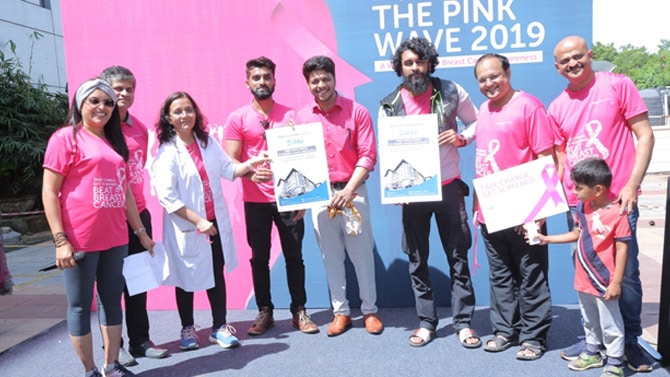 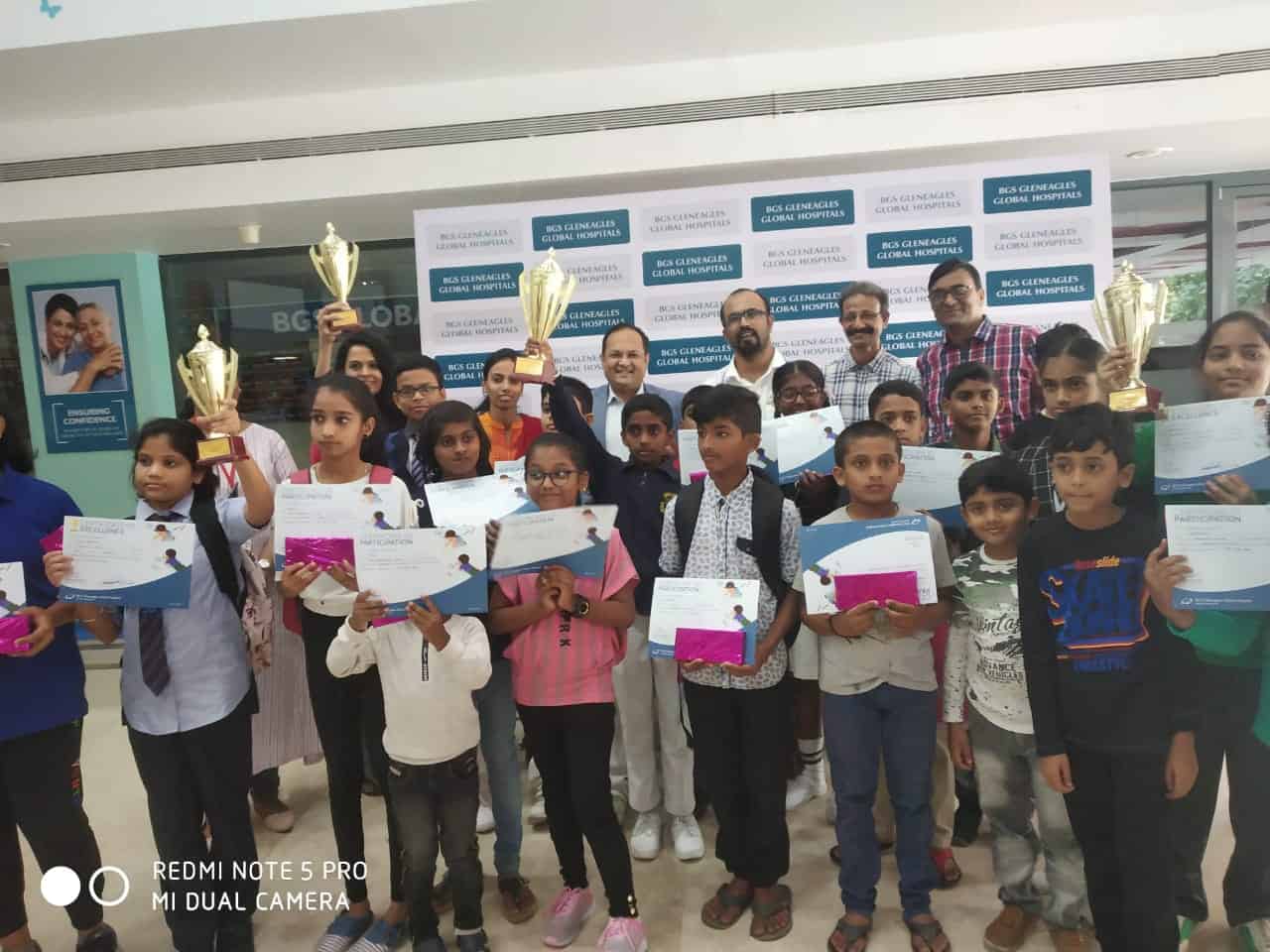