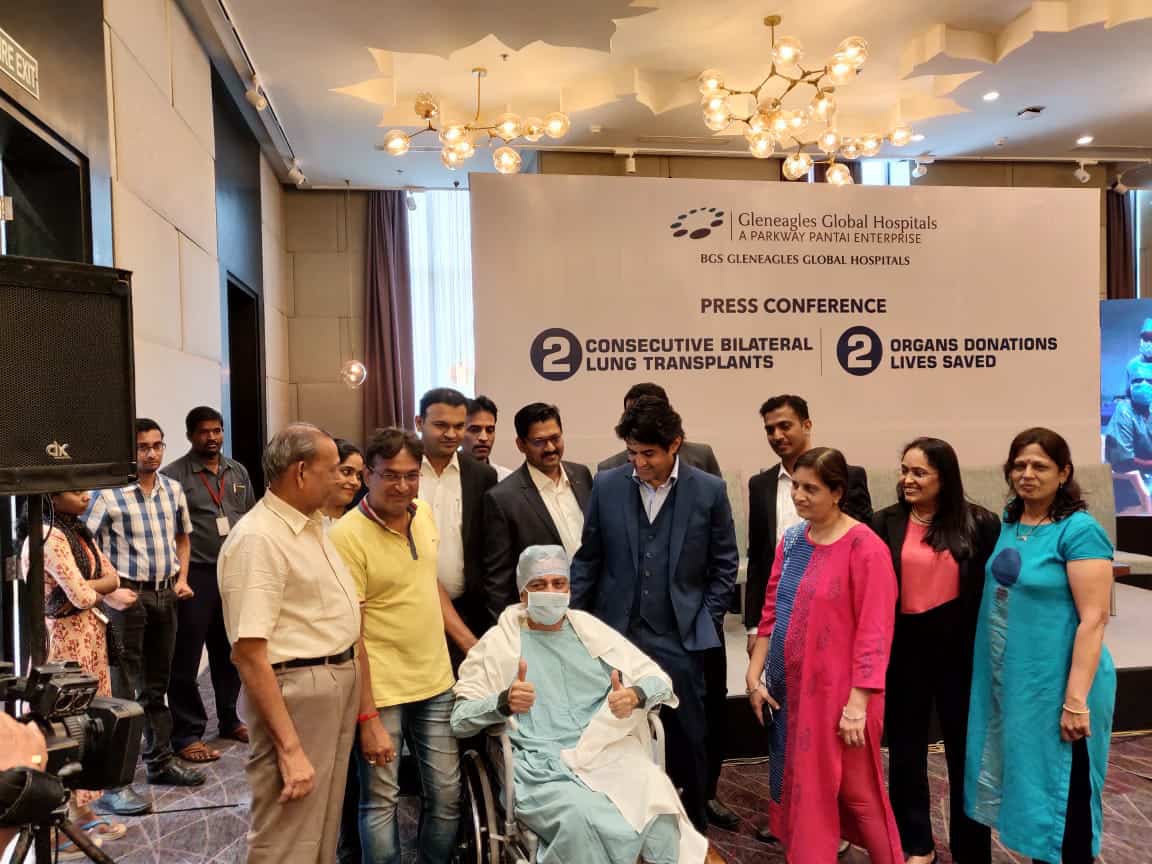 Bengaluru, July 16, 2018: BGS Gleneagles Global Hospitals, known for their robust multi-organ transplant programme, has successfully completed two consecutive bilateral lung transplants saving the lives of two senior citizens. The first patient, 61 year old, Suresh Babu, a native of Kerala and the second patient, Jayanth Kumar Shah, a 62 year old from Madhya Pradesh were operated on in the span of a week. The surgery was performed by a team of experts led by Dr Sandeep Attawar, Program Director and Chair, Cardiac Surgeries and Thoracic Organ Transplant at BGS Gleneagles Global Hospitals in Bengaluru. The patients were suffering from an advanced interstitial lung disease for a prolonged period and were in need of a lung transplant.

On July 5, the hospital performed their first bilateral lung transplant on Suresh Babu who was in a critical condition and consulting with doctors at Gleneagles Global Hospitals, Chennai. He was on oxygen support 24/7 requiring 15 litres per minute. He was completely bed bound. As his condition further deteriorated, he was admitted to the ICU for non-invasive ventilator support. It is at this juncture, that they received an alert for organ donation in Mysore. The organ was transported from Mysore to Bengaluru (distance of 150 kms); reaching BGS Gleneagles Global Hospitals in less than 70 minutes with the help of a green corridor that was flagged in Bangalore. Similarly, the patient was also moved from Chennai to Bangalore for the surgery. In less than two weeks, the patient has shown a vast improvement, is walking comfortably and is stable.

Similarly, Jayanth Shah was under the guidance of the doctors at Gleneagles Global Hospitals, Chennai on an OPD basis. Yet again, there was an alert on an organ donation from Mysore. On July 7, the team moved the patient from Chennai to Bangalore in preparation for the surgery. Simultaneously, another team of doctors were sent to Mysore to harvest the lungs. A green corridor was set up to ensure the speedy transport of the organ. A distance of 150 kms was covered in 90 mins.

It is said that the donor organ must be transplanted within six hours after being removed from the donor. As soon as the new lung(s) arrives in the operating room, the recipient’s lung is immediately removed and the donor organ is placed in the chest cavity.

Dr Sandeep Attawar, Program Director and Chair Cardiac Surgeries, Thoracic Organ Transplant, Gleneagles Global Hospitals, commented on the case, “Bilateral lung transplants are complex procedures particularly, in the case of senior citizens. Most people with severe, end-stage lung disease can be considered for a lung transplant. Usually, the time to full recovery after a lung transplant varies widely between people. The particularly quick recovery of the two patients at our hospital is a result of excellent pre-work up and medical care.”

Interstitial lung disease (ILD) may be caused by long-term exposure to hazardous materials, such as asbestos or coal dust, pigeon droppings or it can be caused by an auto-immune disease such as rheumatoid arthritis. Once lung scarring occurs, it is generally irreversible and does not respond to medical therapy resulting in respiratory failure and death. Symptoms include a dry cough. Shortness of breath can occur either at rest or after exertion. Fewer than 1 million cases a year are detected in India.

Dr Vijil Rahulan, HOD, Transplant Pulmonologist and Advanced Critical Care, Gleneagles Global Hospitals added, “Lung transplantation is the only hope for patients suffering from advanced lung diseases including ILD, COPD and Pulmonary hypertension. These conditions progressively worsen even with medical therapy. However, awareness of this mode of treatment is low amongst doctors and general public. As a result, they are often referred at end stage. Hopefully, the success of these two transplants will increase awareness leading to early referral for lung transplantation. It is very fulfilling to see the dramatic changes in the quality of life of these patients, going from being bed bound to leading a normal life and routine in just around two weeks.”

Today, both the patients are out of danger and recuperating well.

Ms Shailaja Suresh, CEO, Gleneagles Global Hospitals, Bengaluru concluded, “This is the first successful bilateral lung transplantation in Karnataka; a milestone achievement that will pave way for many more successful and innovative procedures, and establish Gleneagles Global Hospitals as a centre of choice for people with end-stage lung conditions. Our Hospitals is collaborated with UT south-western medical center, University of Texas for Lung Transplant program. Working with the best lung transplant specialists in India, who bring a wealth of experience and wide ranging expertise, we have grown into one of the top lung transplant Hospitals in India.”

Gleneagles Global Hospitals’ Heart and Lung Transplant programme is one of the best in the country. The success rate is on par with international standards. Considering Dr Sandeep and team’s experience alone, they have performed the maximum number of lung transplantations in the country with 39 lung transplants in the last 18 months. This team has performed an impressive total of 82 heart and lung transplants since February 2017. 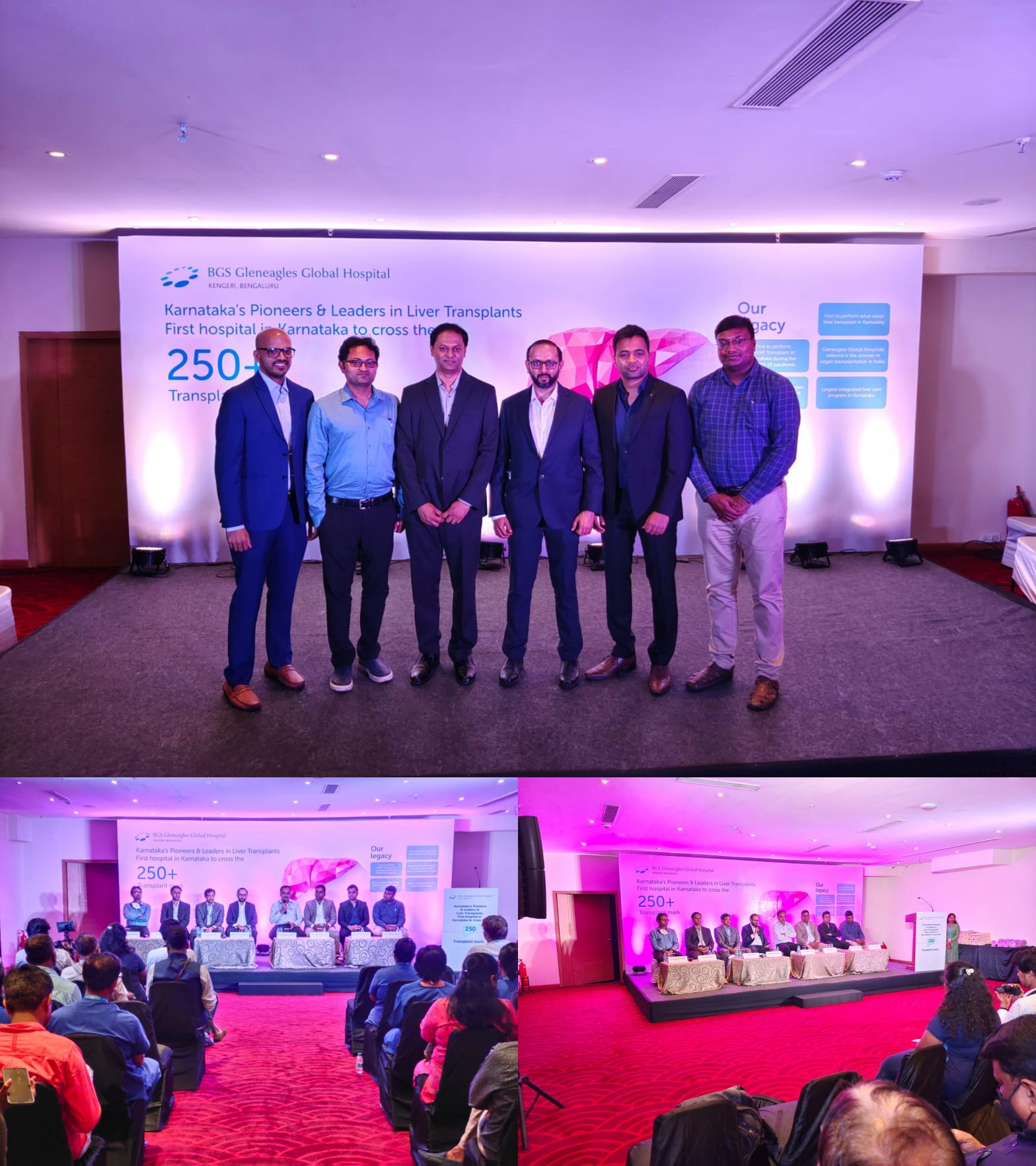 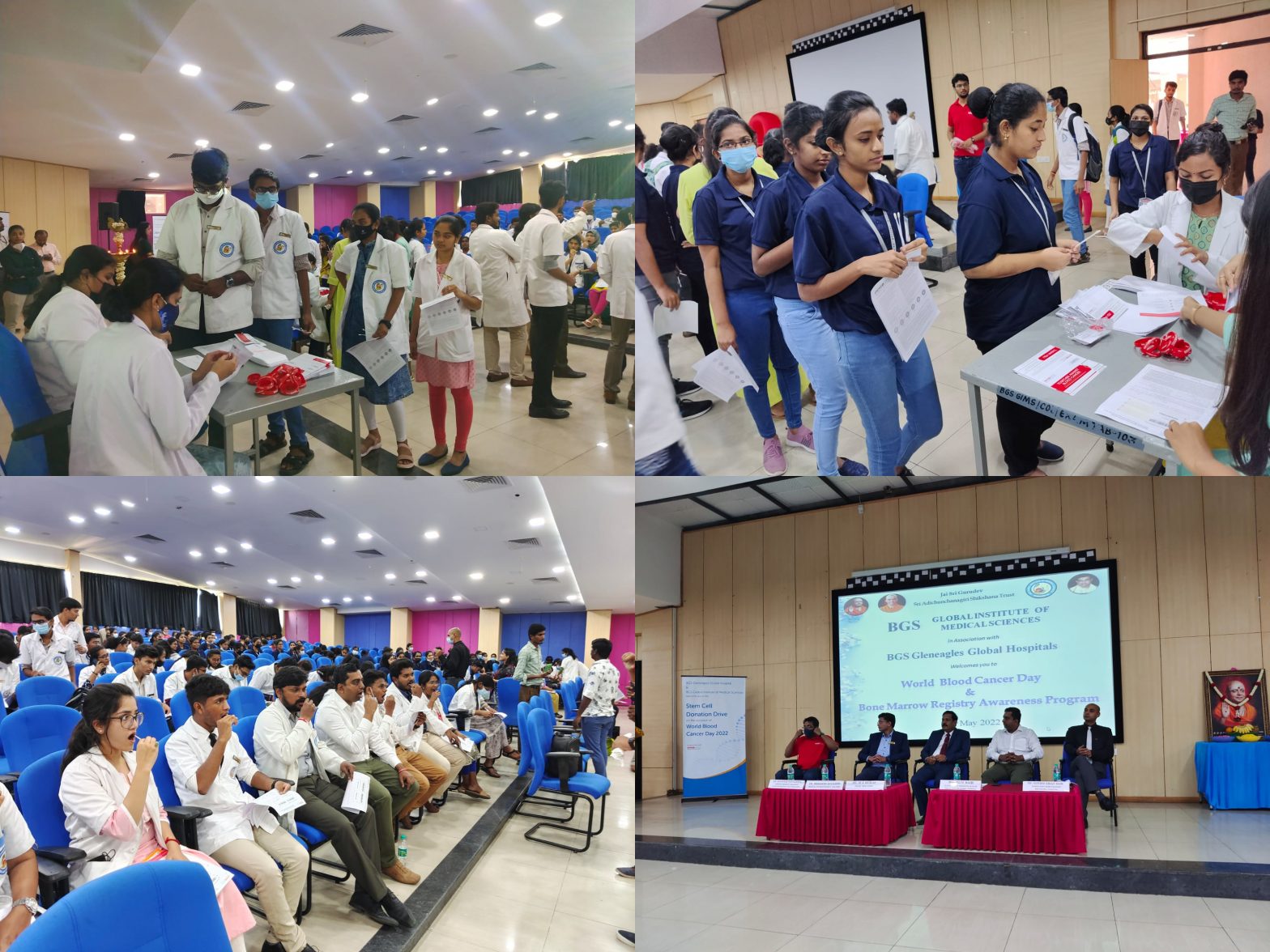 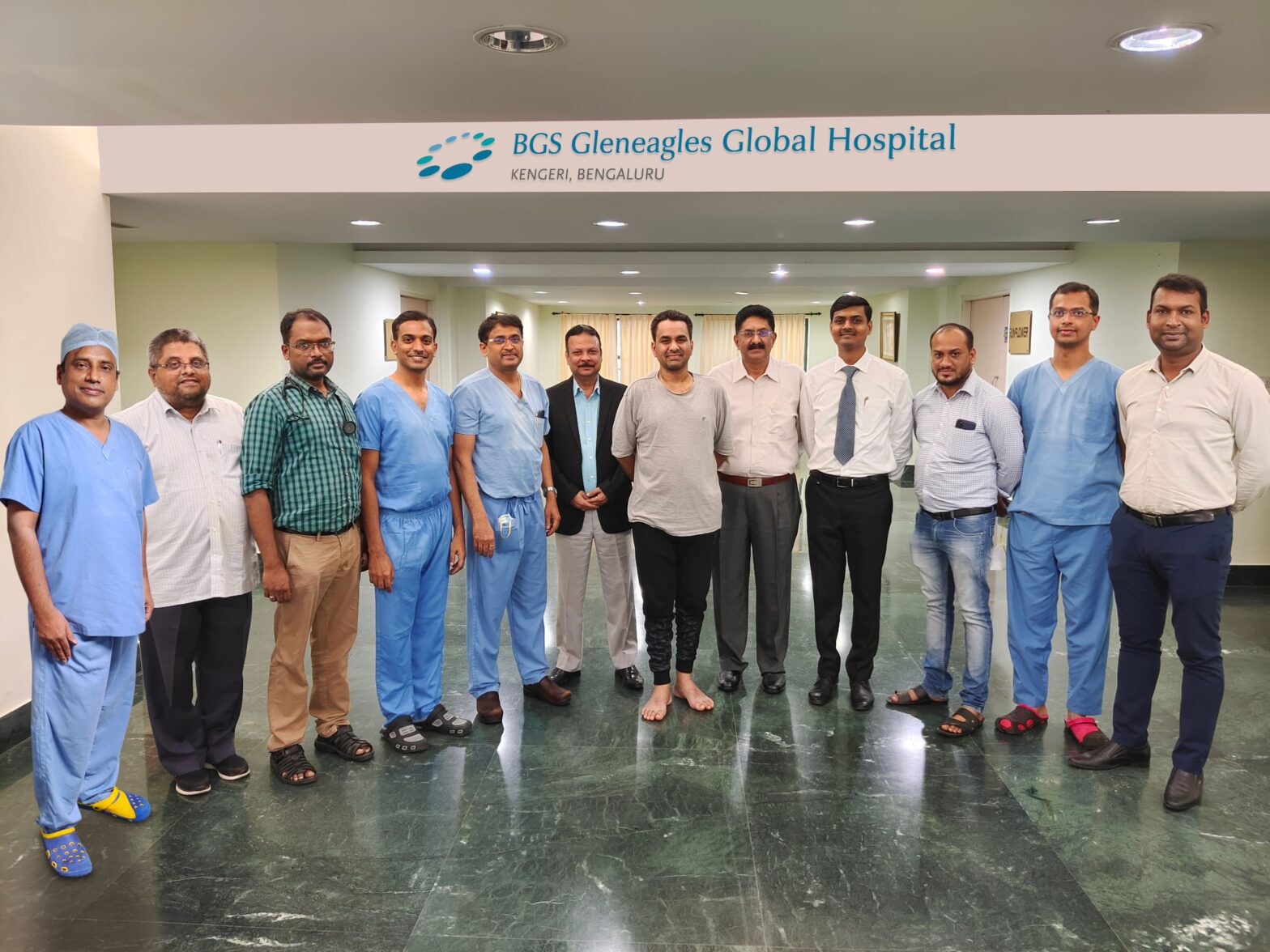